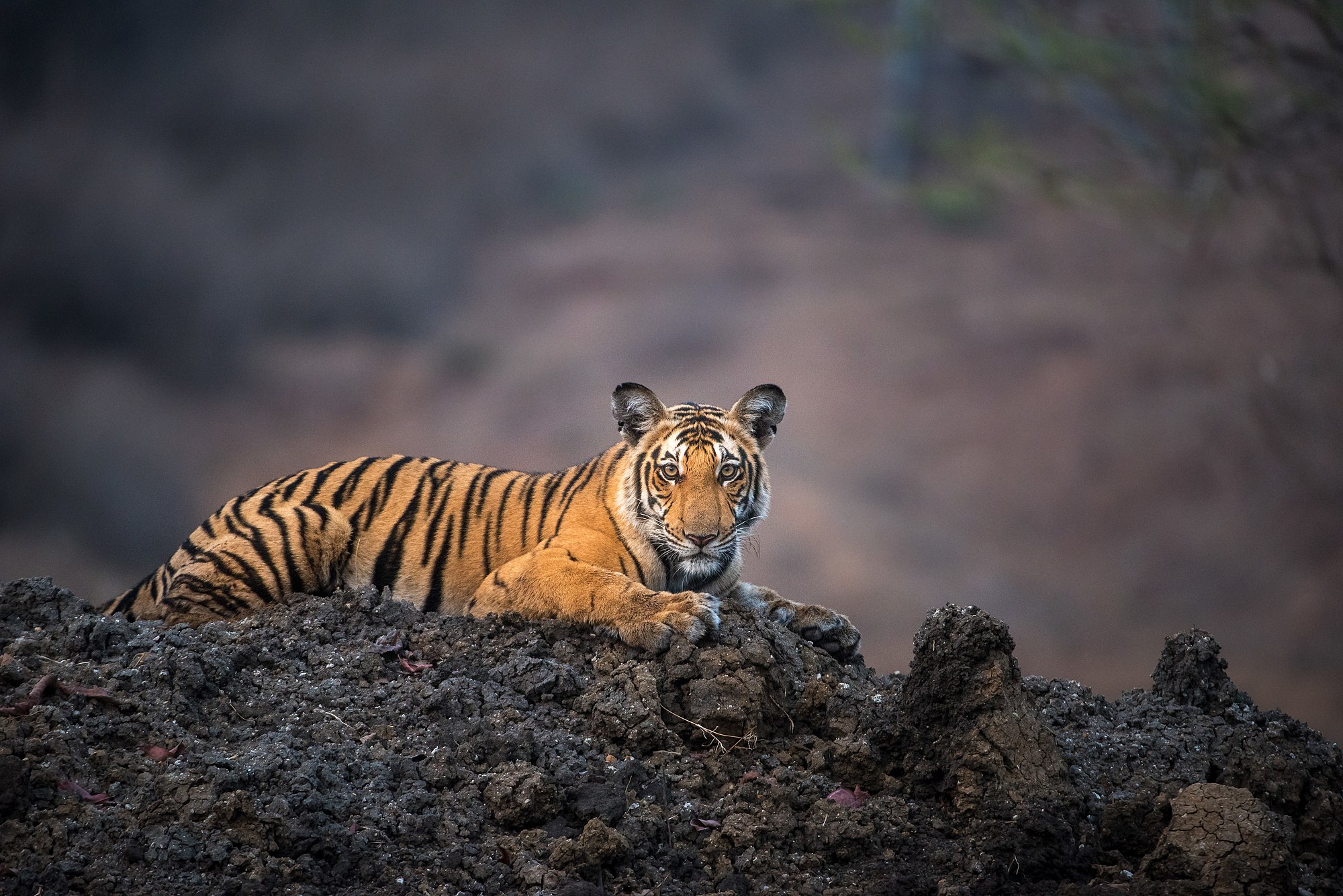 This year, 2022, is the year of the tiger, according to the Chinese zodiac. The tiger charm casts its spell, with passionate tiger lovers curious to learn more about the big cat. Well, the status of wild tigers continues to be a cause for concern in several parts of their natural range. This year is also the year that TX2’s global commitment to double the number of wild tigers must be met, a milestone that was decided more than a decade ago at the summit in St Petersburg, Russia, where the tiger range governments met. Since then, there have been good and not so good experiences on the wild tiger front.

In retrospect, most tiger range countries deserve praise for their commitment. Some South Asian countries (India and Nepal) have sites that have double their wild tigers, while the population of some other countries in the region (Bangladesh and Bhutan) remains stable. Vietnam, Lao PDR and Cambodia have suffered local extinctions, but Indonesia and Thailand show great promise. Malaysia’s concrete efforts are commendable and deserve to be emulated in strengthening wild tiger governance.

Encouragingly, countries like Cambodia have taken the next step in working together to bring tigers back to the wild through an ambitious in situ recovery program. In the Amur-Heilong region of China and Russia, the two countries are working together to secure a large cross-border area for Amur tiger conservation.

So much has been written and said about the tiger and its governance. However, it is no understatement to say that the two continue to be misunderstood. With the sovereign issue of wild tiger governance comes a host of government paraphernalia that officials must adhere to to get things moving. In said context, these officials live in a world of their own wounds, less understood by crusaders for the cause or academics with tons of publications.

The GTF does not speak for any individual or section of society. However, at this point it becomes important to reiterate some basics when concerns cloud practical wisdom. What the tiger range countries need now is generous support, acceptable to them in their dispensation from sovereign management, to intensify field craftsmanship, with emphasis on the protection. This is essential to ensure any additional support.

Countries where tigers are abundant have amply demonstrated that protection, and protection alone, holds the key to tiger population success. Such protection should be viewed as composite portfolios complementary to an inclusive and exclusive set of stocks. While source areas must actively be reinforced with state-of-the-art security plans, peripheral areas and beyond require synchronization with the land uses of different stakeholders, including proactive measures against conflicts between man and wildlife.

Both would result in protection. The first is direct, while the second is slow and sustained. This brings us to the inevitable theme of community stewardship doing its part with payoffs under payment for ecosystem services (PES).

Read more: The return of the tiger to Buxa Tiger Reserve in West Bengal

What the GTF has found is that not all green funding going to a tiger range country brings gains to the wild tiger. The green kitty results in either direct or ancillary green actions, and not all of them may directly benefit the tigers. The GTF also estimated that a gap of $138.47 million (based on 2021 estimate) needs to be urgently addressed for the protection of priority tiger protected areas (PAs) in tiger range countries (TRCs). This is a very small percentage of the global biodiversity gap (0.019 percent) of the total global biodiversity funding gap (on average about $711 billion per year) according to a recent study. estimate.

Things are not so gloomy. The tiger front is gaining momentum and the TRCs have stepped up their efforts despite several pressing requests. Conservation partners/NGOs have also released a meaningful vision document aligned with the GTRP. The sovereign tiger issue imposes a limit on intergovernmental and partner organizations in their dealings with individual TRCs, which must occur without obviating the sovereign country’s system of government.

It is important to keep this in mind and work with tiger range countries to support them in their engagement. There are inconvenient truths like captive tigers, an insatiable and relentless demand for tiger body parts and derivatives, and a misplaced enthusiasm for exhibiting tigers under the guise of tourism. In January 2020, Malaysia hosted the 4th Asian Ministerial Conference which resulted in an action-oriented Kuala Lumpur joint statement. Attendance was notable with almost all TRC Ministers making their statements and reiterating their commitment.

The issue of tiger farms and menageries requires priority attention, and some countries have expressed interest in molecular characterization of their stock. Such efforts would reward a futuristic phase-out strategy.

Wild tigers are much more than a photographer’s delight and they symbolize the well-being of an ecosystem, prevent the distortion of zoonotic cycles and their forests provide much-needed adaptation to ward off the adverse effects of climate change. It is time for the tiger agenda to become an “integral part” of climate commitments and for the TRCs to benefit from the funds allocated to them.

Complementary support from green donors and partners should preferably allow for a pot or trust fund for regions like South East Asia, where the need is urgent. The Year of the Tiger – 2022 – offers an opportune time to make such a resolution.

The authors, Rajesh Gopal and Mohnish Kapoor, are respectively Secretary General and Head of Program and Partnerships at the Global Tiger Forum.

Banner image: A healthy tiger population symbolizes the well-being of an ecosystem. Photo by Amoghavarsha/Wikimedia Commons.