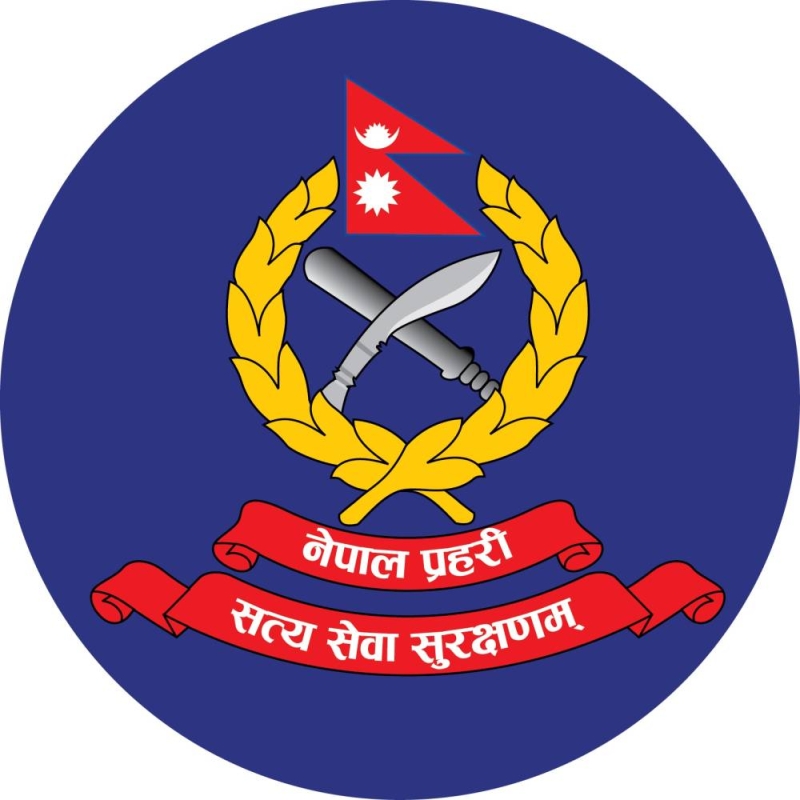 A couple “living together” were found dead under mysterious circumstances in their rented room in Kapan, Budhanilkantha municipality, last night.

They were identified as Anish Jimi, 25, from Sankhuwasabha and Yunisha Rai, 22, from Khotang.

Although Jimi was found with a slight pulse and taken to Helping Hands Community Hospital in Chabahil, he succumbed to heavy bleeding from the cuts. According to Metropolitan Police Range, Jimi and Rai were in a “live together” relationship for the past three weeks. They were not formally married.

They had met via PUBG before falling in love. A police official said the couple are addicted to online gambling and used to be heard shouting “Shoot!” shoot!’. However, they weren’t screaming last night like they used to.

Police said Jimi’s mother knocked on the door after hearing something like a fight or something inside at midnight. After they didn’t respond, their relatives opened the door to find them in a pool of blood. They later alerted the police to the incident. A sharp weapon was also found in the room.

Police say they have opened an investigation to determine the cause of their death.

Preliminary investigation suggested that Jimi killed Rai with the gun before targeting it himself. The bodies were sent for autopsy.

A version of this article appears in the January 8, 2022 print of The Himalayan Times.