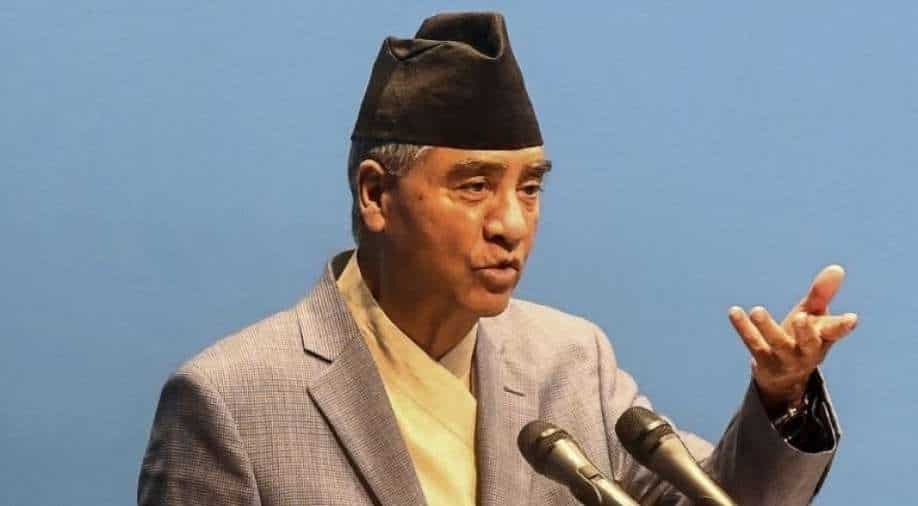 Nepalese Prime Minister Sher Bahadur Deuba said on Friday that the country continues to experience the shock of climate change, even though Nepal’s contribution to greenhouse gas emissions is minimal.

The statement was made during the launch of a campaign against climate change with the aim of raising awareness about the climate crisis, the “Unit for Sustainability” led by Annapurna Media Network (AMN).

During the speech, Prime Minister Deuba added that the media can play a vital role in highlighting the issues of climate change and contribute to an enhanced dialogue. “I believe we can contribute to clean, green nature-based solutions to climate change and prevailing environmental issues. I also strongly raised the issue at the recent COP26 summit, ”Prime Minister Deuba said.

“Extreme weather events are on the increase, causing enormous losses to the economy, the environment, lives and people’s livelihoods. But I think Nepal can be a leader in launching clean, green and nature-based climate solutions, ”he added.

He informed of the initiatives taken by the Nepalese government to mitigate the effects of climate change: “We recently launched a national long-term adaptation plan, a net emissions mitigation strategy and a commitment of zero net deforestation. The government has formulated climate-friendly policies as well as the legal framework and structures to deal with the impacts of climate change and disaster risk.

In addition to this, the Prime Minister stressed the need for the government, the private sector and other stakeholders to work together on climate change issues.

The program also saw the signing of the Memorandum of Understanding (MoU) with dozens of organizations to work together on climate change.

ANM wishes to highlight the issue of sustainable development that respects the planet and meet the challenges posed by the effects of climate change. The heart of the campaign is therefore to unite all stakeholders to work on a framework for sustainable development. AMN will organize a series of related programs in the coming days.

At COP26, Nepal called on world leaders to protect the Himalayan mountain from the devastating impact of climate change.

“We will ensure that 15% of our total energy demand is supplied from clean energy sources and that 45% of our country is under forest cover by 2030,” the Prime Minister said.