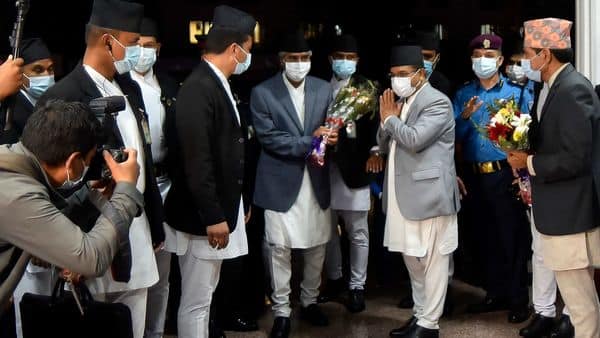 Kathmandu [Nepal]: The first meeting of the reinstated Nepalese House of Representatives (HoR) was called on Sunday by the country’s president, Bidhya Devi Bhandari, on the recommendation of the newly formed cabinet.

With the HoR, the meeting of the National Assembly or the Upper House was convened for the same day, in accordance with the press release from the Presidency.

“The meeting was called for 4 p.m. Sunday,” a statement from the president’s office said.

The meeting call is in line with Monday’s Supreme Court verdict to call the HoR meeting in a week’s time. Earlier in the afternoon, a cabinet meeting chaired by Prime Minister Sher Bahadur Deuba recommended that the president call the meetings for July 18.

The Supreme Court issued an order on behalf of the government to convene a new House session by July 18, when it delivered its verdict on the House dissolution case earlier on Monday. It would be the first meeting of the lower house of parliament, made up of 275 members, after its unconstitutional dissolution on May 22.

President Bhandari on Monday prorogued the current session of the upper house on the recommendation of the outgoing government led by KP Oli. (ANI)

This story was posted from a feed with no text editing.