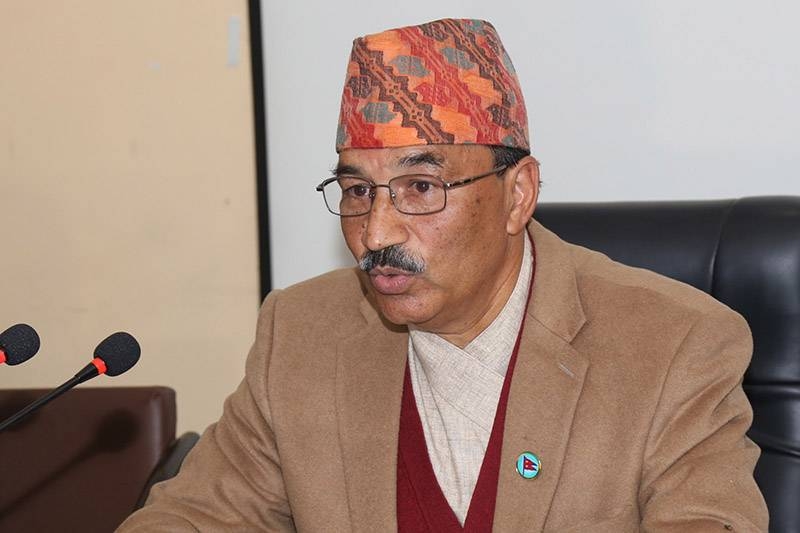 The Hindu state is the main concern of the RPP-N

Rastriya Prajatantra Party-Nepal Chairman Kamal Thapa clarified that the monarchy was not on his party’s agenda.

“It was a mistake to push for monarchy in the past, but let me make it clear here that monarchy is not our program now; rather it is the establishment of a Hindu state, good governance and Prosperity which is our main agenda,” the RPP said. -N leader, speaking at a press conference organized by his party in Birgunj, Parsa, today.

Furthermore, the Chairman of the Rastriya Prajatantra-Nepal Party informed that his party is now focusing on a strong presence in national politics after the upcoming elections.

Thapa also defended his party’s Hindu state agenda, saying the secularism clause in the constitution was enshrined under pressure from Western countries and some political parties. “In fact, those who accuse us of doing religious politics have not understood the meaning of religion,” he said. “We are not for the protection of the Hindu religion alone, but for the protection of the Sanatan culture by respecting all religions,” he said.

The leader also accused most political parties of amassing unnatural wealth overnight in the name of democracy and lamented the increasing foreign intervention in the country.

Thapa also noted that the country’s relations with its neighbors had suffered from the ratification of the MCC and accused the government of failing to do what was necessary to improve relations with those neighbors. He also pointed to the risk of erosion of social and religious harmony in the country if the current situation persists any longer.

Thapa made it clear that he had to revive the RPP-N after Rastriya Prajatantra party chairman Rajendra Lingden ignored him and the agenda the party had previously adopted under his leadership.

A version of this article appears in the March 29, 2022 printing of The Himalayan Times.