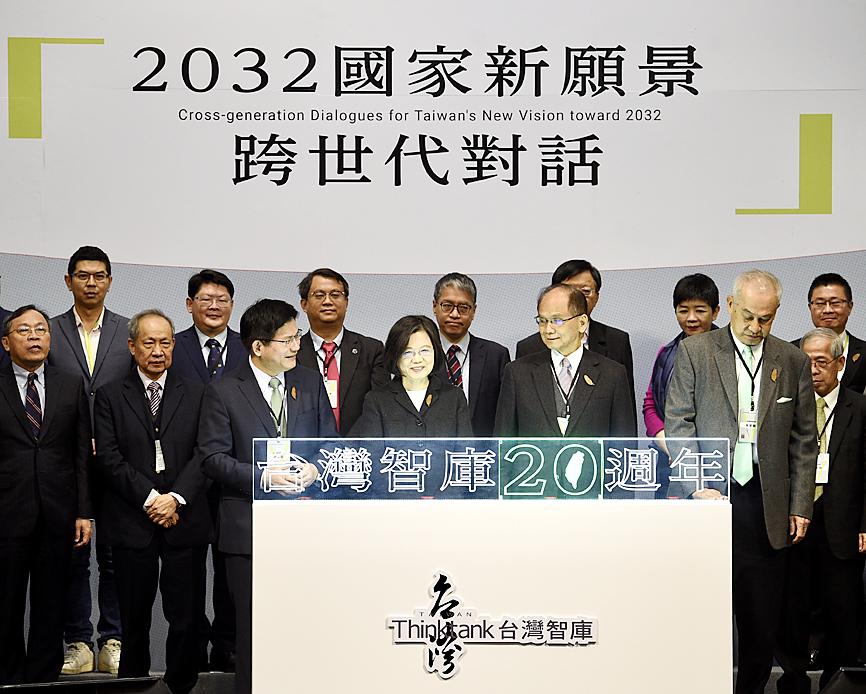 Former Minister of Transport and Communications Lin Chia-lung (林佳龍) has reportedly been selected for the new post of Goodwill Ambassador for the digital initiatives of the new Southbound policy.

President Tsai Ing-wen (蔡英文) prefers Lin for this role, which is to serve as a liaison between the government and the private sector, a source said.

Administrative affairs would be handled by the advisory member of the National Security Council, Fu Don-cheng (傅棟成).

Lin’s office said the former minister was closely monitoring the country’s industrial development, although he is currently focusing on the January 9 by-legislative elections in Taichung and has not commented further on the position.

Lin, who served as mayor of Taichung from 2014 to 2018, resigned as transport minister in April following a fatal train crash with the Taroko Express earlier this month.

The government is seeking to leverage Taiwan’s digital strengths to give new impetus to its new southerly policy and open up avenues for development, a source said.

At an industrial innovation summit last month in Taichung, Tsai spoke with university and industry partners.

She also reportedly spoke with Lin, who was present in his capacity as honorary president of the host foundation.

Subsequently, at an anniversary event for the Taiwan Thinktank, Lin reportedly advised Tsai on the development potential of integrating digital initiatives into the new southbound policy.

Centering Taiwan’s Indo-Pacific strategy around its digital assets would not only extend the nation’s influence from the Island’s First Channel to the wider region, but also serve its growth and broader security interests, people said. familiar with the decision.

Comments will be moderated. Keep comments relevant to the article. Comments containing abusive and obscene language, personal attacks of any kind or promotion will be removed and the user banned. The final decision will be at the discretion of the Taipei Times.