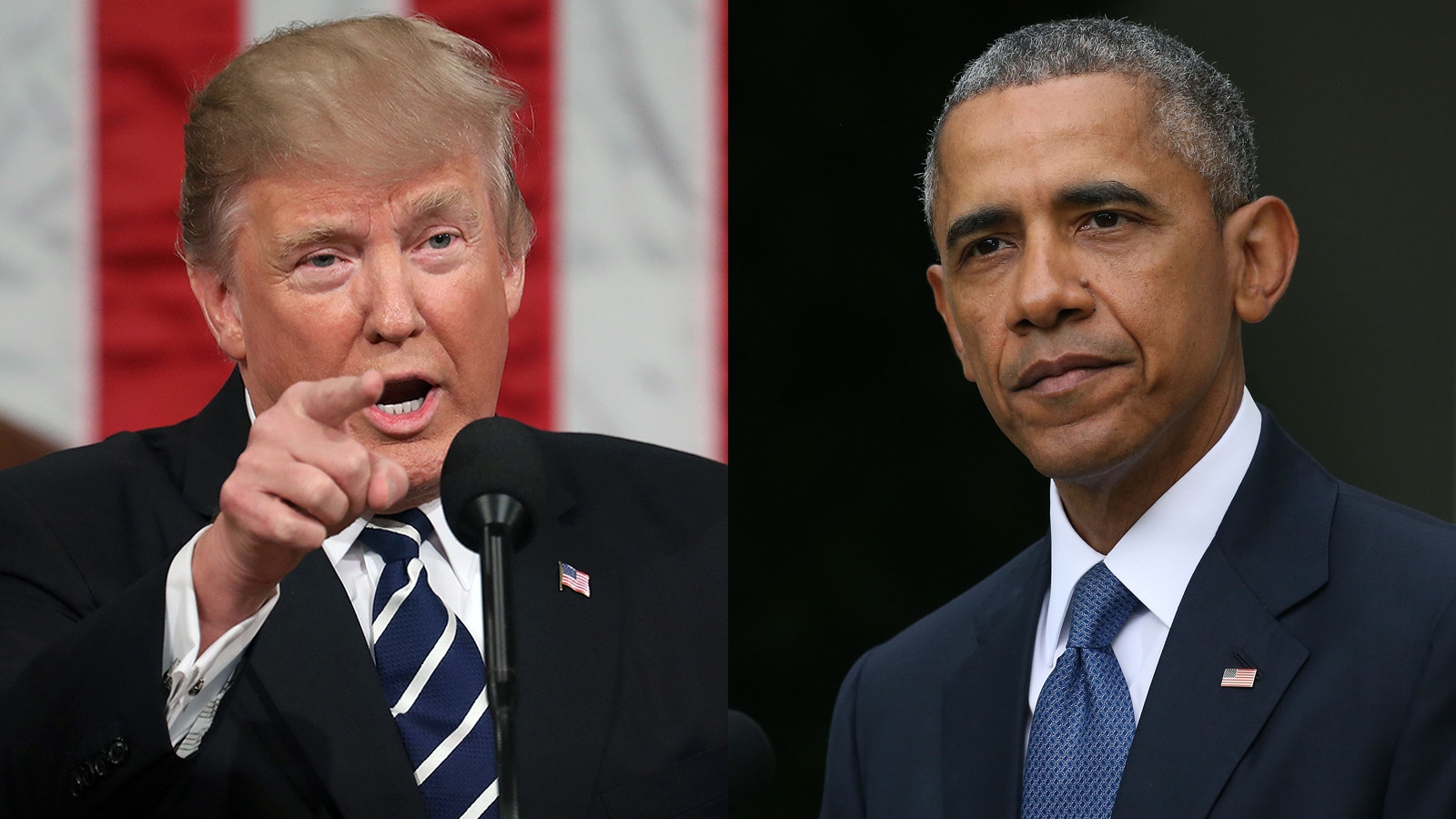 Current and former presidents, and their first ladies, are the most admired people in the United States, according to a new Gallup poll.

The analytics company surveyed more than 1,000 Americans about the men and women they admired the most in the world.

President Donald Trump and former President Barack Obama each garnered votes from 18% of American adults, sharing the spot for the most admired men of the year.

Former First Lady Michelle Obama got 10% of the vote, followed by First Lady Melania Trump, cited by 5% of those polled.

Climate activist Greta Thunberg, at just 16, placed in the top five, along with Oprah Winfrey and former Secretary of State Hillary Clinton.

For the second year in a row, Obama stole first place from Clinton, who finished 22 first in 25 years, said Gallup.

Votes for the most admired men were split across party lines – 41% of Democrats chose Obama and 45% of Republicans chose Trump. Few voted for the candidate of the other party.

The split between the parties in the poll reflects the same political divide, according to Gallup. The next two finalists, Carter and Musk, each obtained just 2% of the vote, a steep drop from the votes obtained by Obama and Trump.

Obama’s 12th place in a row at the top indicates his popularity after the presidency. The only other president to share his popularity in the poll was Dwight Eisenhower, who won twice after stepping down in the late 1960s.